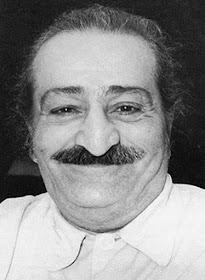 "If anything ever touches My universal heart it is love. I have crossed the limited earthly oceans to bring to you all the limitless and shoreless Divine Ocean of Love."
Avatar Meher Baba 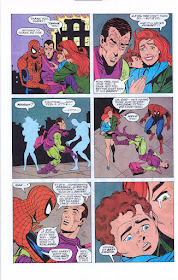 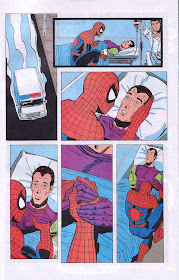 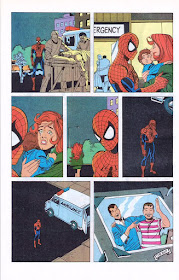 RETURN OF THE THREE STOOGES

Looks like my fellow knuckleheads Keith Giffen and Kevin Maguire will be joining me at the Baltimore Comic-Con in September.  The official press release is below. Hope you can make it:  the Baltimore Con really is something special.

STANDING AT THE WINDOW

The other day, very reluctantly, we stripped the Christmas tree—it was like saying goodbye to an old and dear friend—and took down all the decorations around the house.  It was time to surrender to the reality that the holidays were over and that 2013 had arrived, in all its newborn mystery.  So I stand here at the window in early January, peering through morning mist at the year ahead, wondering what's in store.  One thing I know is that I'll be doing some traveling:  despite my mild Convention Phobia, I've signed on to be a guest at WonderCon at the end of March, Texas Comicon in June and the Baltimore Comic-Con in September.  I've also got some more Imagination 101 writing workshops in the planning stages—including one at Modern Myths in Massachusetts and an online incarnation.

And, of course, there's my primary business:  storytelling.  I'm busy wrapping up The Adventures of Augusta Wind (issue #3 is out today; we're hoping we can kick off another Augusta mini-series later in 2013), beginning my run co-writing (with DC head honcho Dan Didio) Phantom Stranger (my first issue of PS is also out today), getting ready to start work on The Edward Gloom Mysteries with the amazing Mike Ploog, looking forward to seeing the first of my Teen Titans Go! episodes hit Cartoon Network in the spring.  As always, there are other fascinating projects brewing—in comics, TV, film and books—but I won't know till the year is farther along which will manifest and which will go back into the drawer, waiting for God's timing to be just right.  I've learned, over the years—and it wasn't always an easy lesson—that His timing is much better than mine.

And now—to work!  I've got twelve brand-new months to fill up with stories!