This past weekend at the San Diego Comic Con Marvel announced my latest project, Spider-Man: The Lost Hunt—with art by Eider Messias and Belardino Brabo.  Here's the description:

Releasing this November, SPIDER-MAN: THE LOST HUNT is a five-issue limited series that will dive into Kraven's origins, revealing secrets and answering mysteries Spidey fans have been waiting for. Prepare to explore the depths of what made Kraven the Hunter the powerhouse villain he was!

As Peter Parker and Mary Jane prepare for their new lives in Portland, a man from Kraven's past stalks them. Who is this mystery man, and what does he want with Spider-Man? Find out when we return to the time period after SPIDER-MAN: THE FINAL ADVENTURE when Peter Parker was powerless!

The first cover (by Ryan Brown) and a couple of teaser pages are below.  Enjoy! 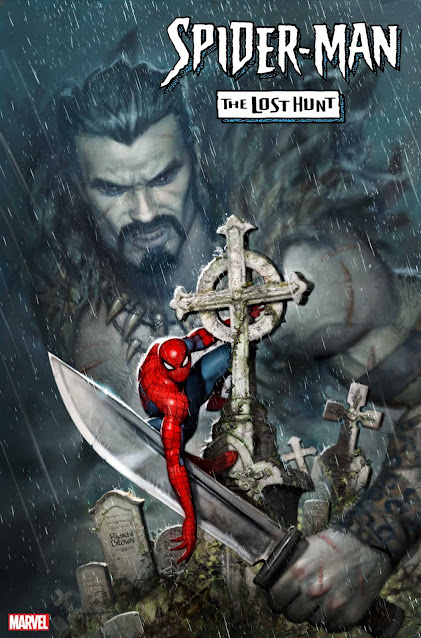 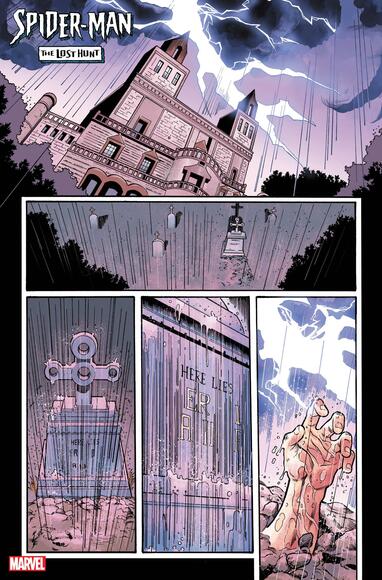 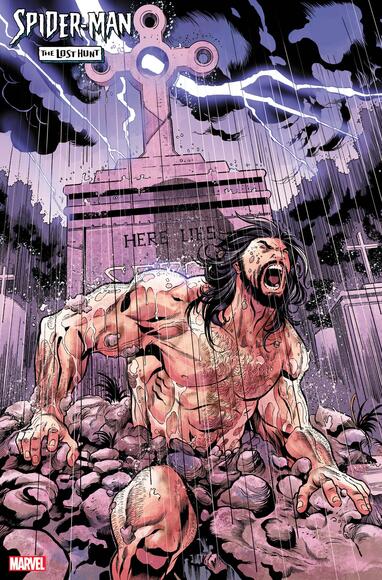 A number of people have asked if there's going to be a print edition of my novella, The Excavator.  Thanks to the fine folks at Neotext, there is—and it's now available at Amazon.  The print version includes all ten, full-color illustrations by the amazing Vassilis Gogtzilas and you can purchase it right here. 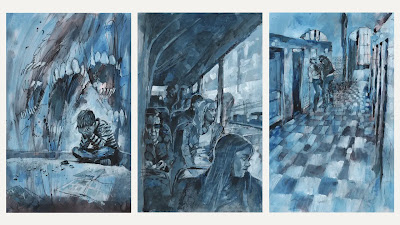