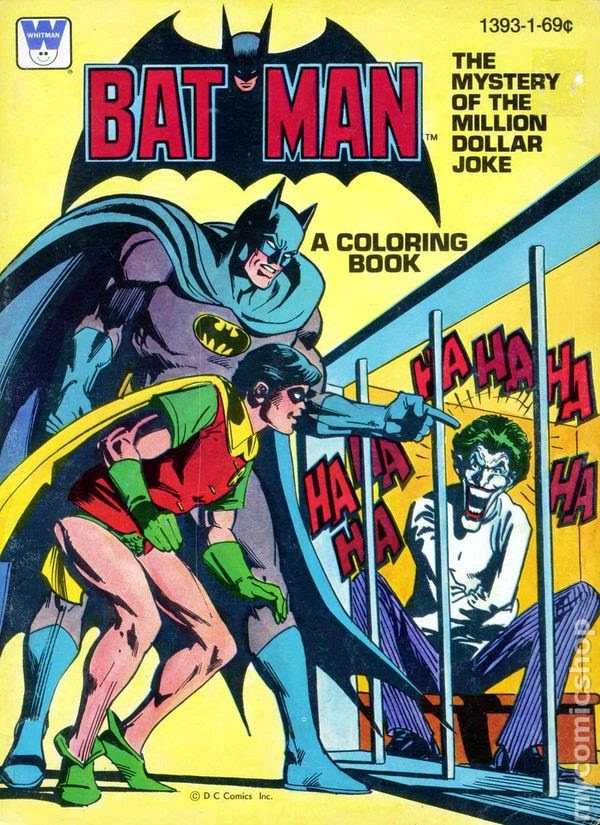 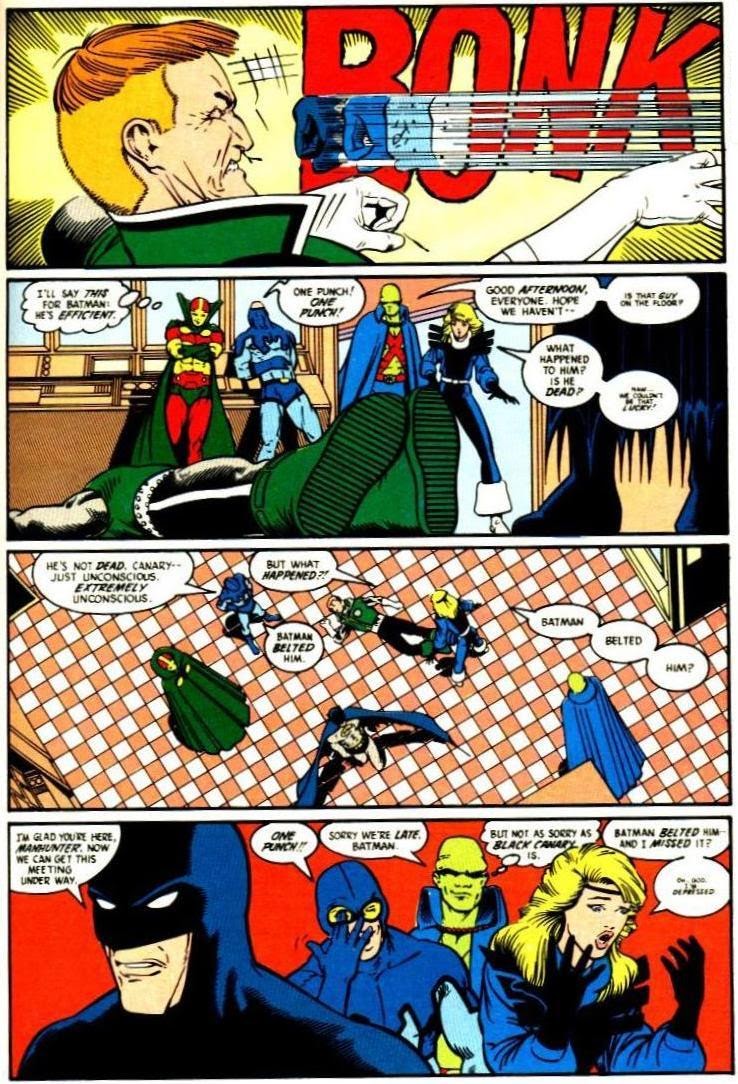 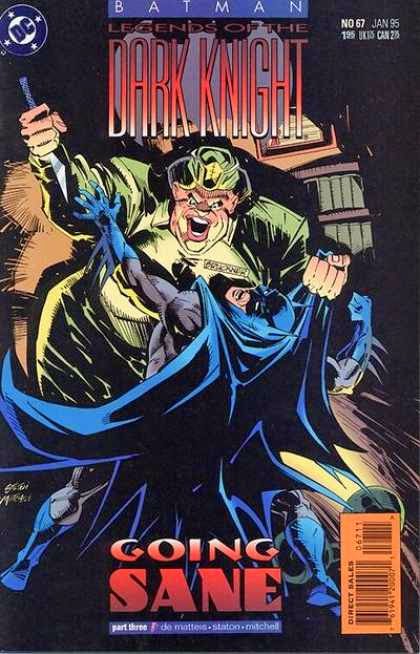 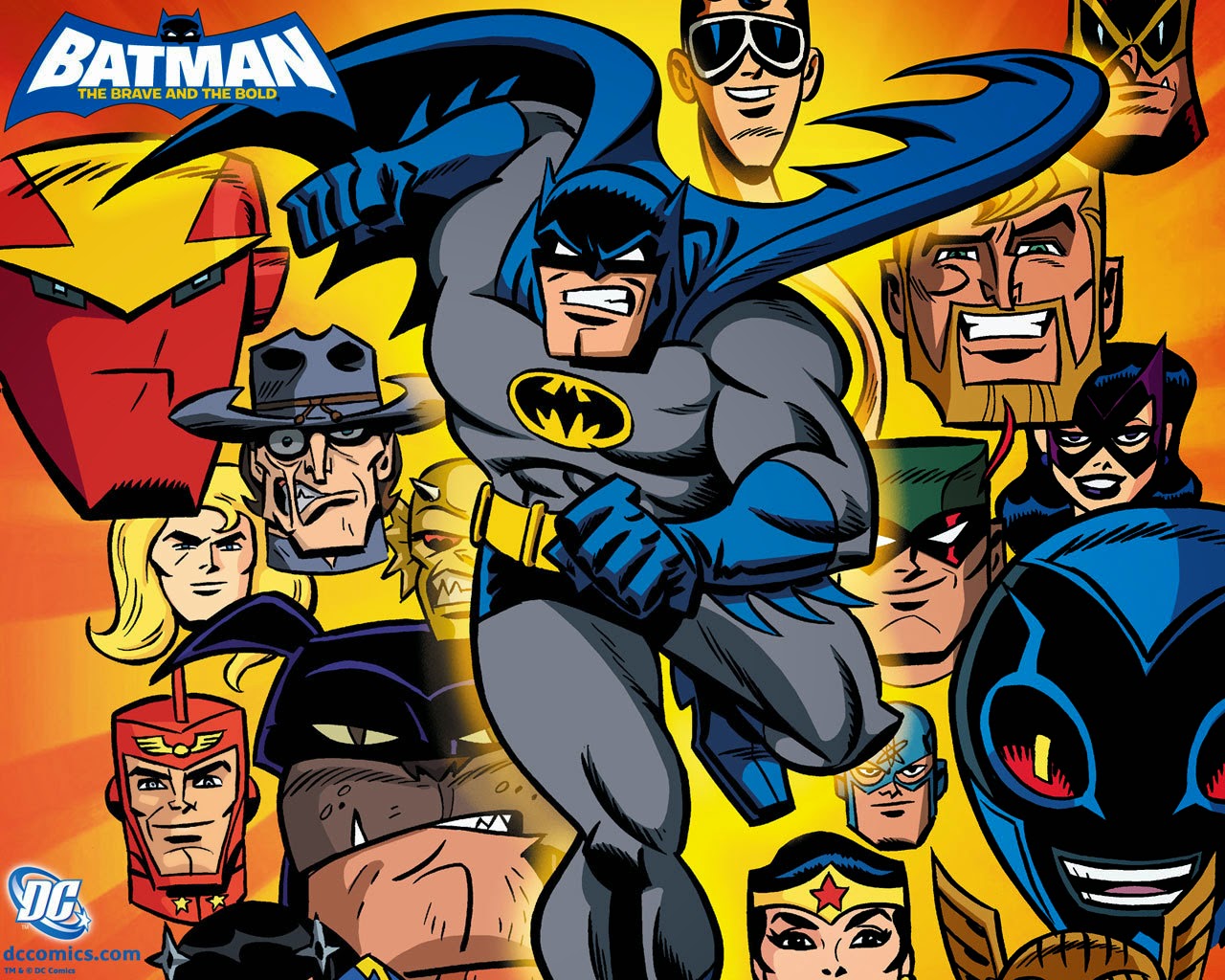 “I have come to sow the seed of love in your hearts so that, in spite of all superficial diversity which your life in illusion must experience and endure, the feeling of oneness, through love, is brought about amongst all the nations, creeds, sects and castes of the world.

In order to bring this about, I am preparing to break my Silence. When I break my Silence, it will not be to fill your ears with spiritual lectures. I shall only speak One Word, and this Word will penetrate the hearts of all men and make even the sinner feel that he is meant to be a saint, while the saint will know that God is in the sinner as much as He is in himself."

For those of you who have been wondering what the future holds for the Phantom Stranger now that his monthly is coming to an end, the answer is right here.