ATTACK OF THE POD PEOPLE

Here are a couple of recent podcasts you might be interested in.  The first was recorded at WonderCon by the fine folks at the Nerdist Writers Panel and features yours truly and my old friend and collaborator Kevin Maguire talking about our days working on Justice League International.  Our interviewers were Heath Corson, Ben Blacker and a talented young writer named Len Wein.  You can hear it here. 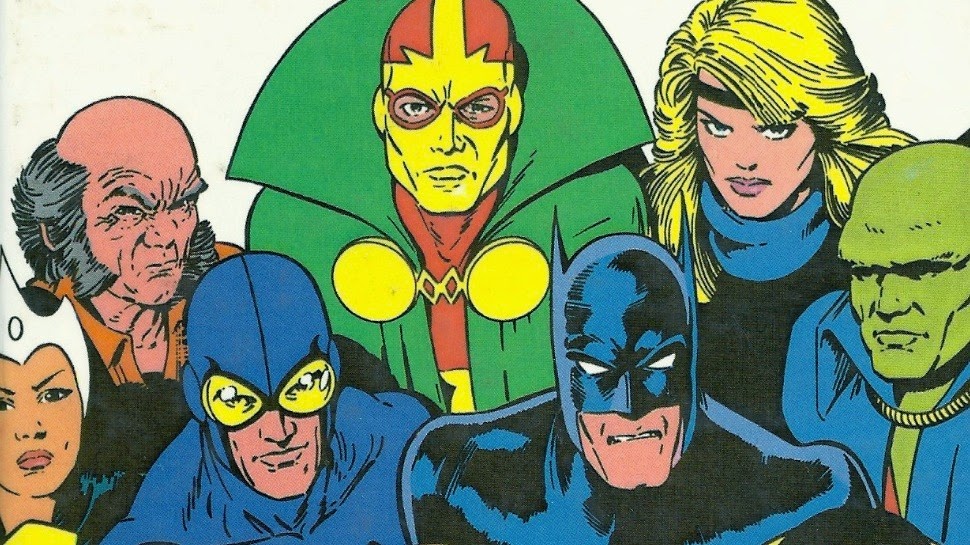 I also spoke with Jon Clarke of the Caffeinated Comics Podcast about Batman vs. Robin, my just-announced DC project Justice League:  Gods and Monsters, Justice League 3001 and other fun things.  You can hear that one right here.  Enjoy!

Just for fun, here's the trailer for the upcoming Gods and Monsters animated film. The mini-series I'm co-writing with G & M mastermind Bruce Timm is a prequel to the movie.  Both will be out this summer. 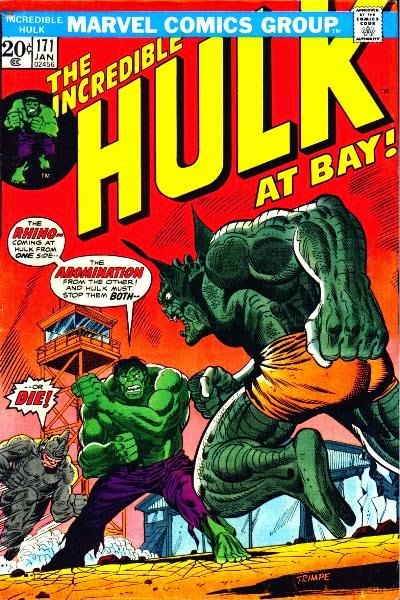 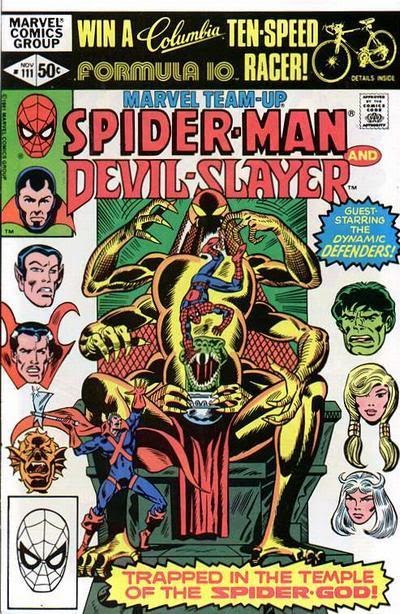 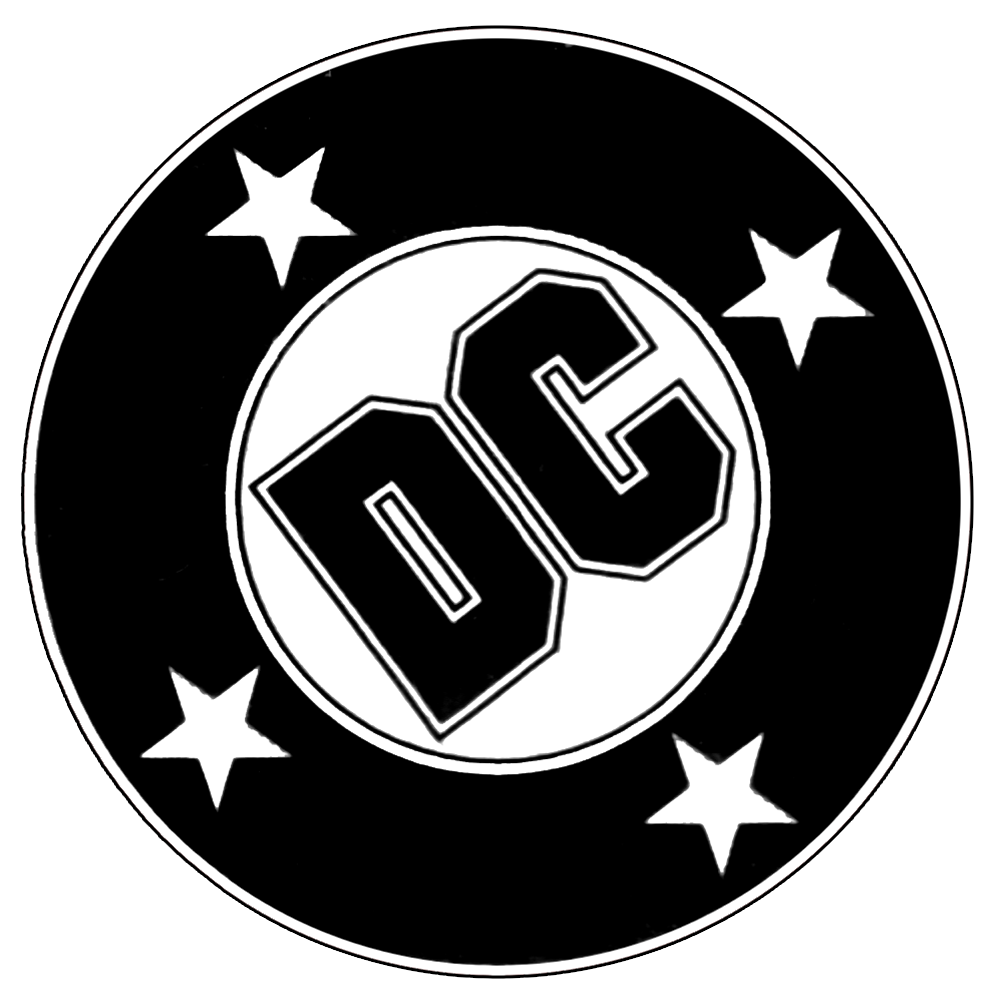 Here's (just about) the entire Batman vs. Robin panel we did at WonderCon last week.

And here's another just-released clip from the movie, this one featuring Jeremy Sisto as Talon.

Update:  And one more clip that goes right to the heart of the conflict. 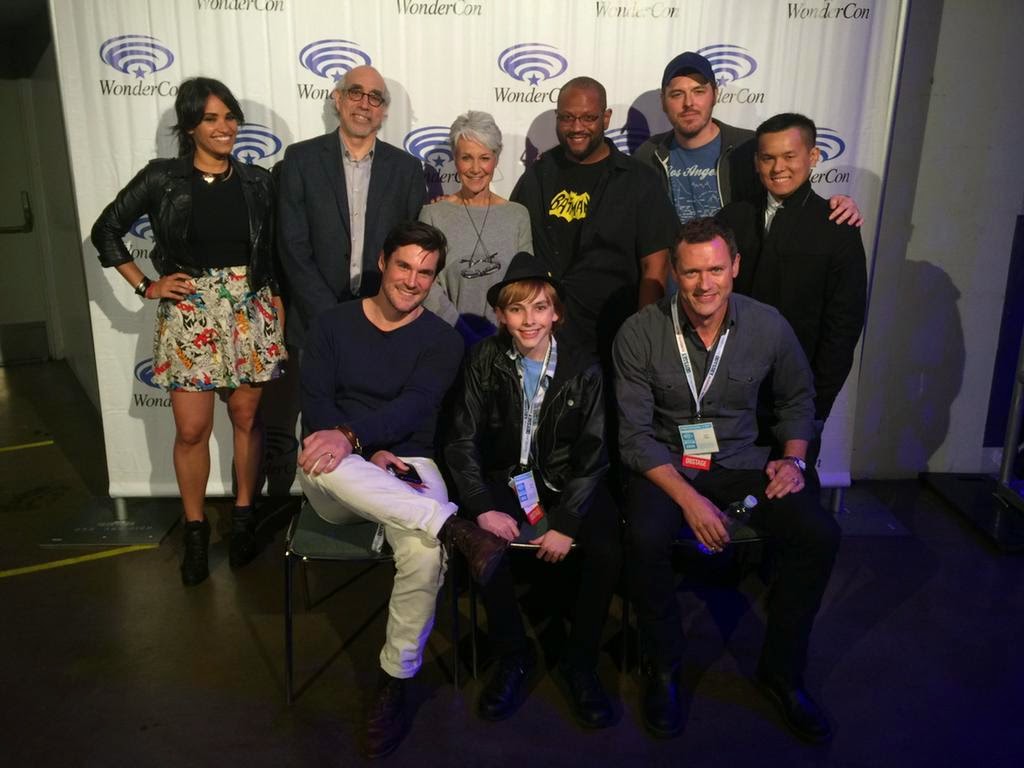 This weekend the good folks at Warner Brothers Animation will be flying me out to WonderCon in Anaheim, California for the premiere of Batman vs. Robin.  I won’t have a table in artist’s alley, but you can find me at the following events.  Hope to see you there!

World Premiere Batman vs. Robin
Friday April 3, 2015 6:00pm - 8:00pm
Arena
Warner Bros. Home Entertainment, DC Entertainment and Warner Bros. Animation welcome WonderCon Anaheim attendees to the World Premiere of Batman vs. Robin; the latest entry in the ongoing series of DC Universe Original Movies. In the film, Damian Wayne, now bearing the mantle of Robin, blazes a headstrong and sometimes reckless trail alongside his father, Batman. While investigating a crime scene, Robin encounters a mysterious figure, Talon, who leads him on a life-altering course through the depths of Gotham's secret society, known as The Court of Owls. It's a dangerous journey that will force Batman and Robin to face their most dangerous adversary: each other! Be among the first to see this new film, then stay for a star-studded panel led by the voices of Batman, Jason O'Mara (Terra Nova, Complications), Robin, Stuart Allan (Son of Batman), and Sean Maher (Firefly/Serenity, Much Ado About Nothing), respectively, alongside producer James Tucker (Justice League: Throne of Atlantis), director Jay Oliva (Batman: Assault on Arkham), Eisner Award-winning writer J.M. DeMatteis (Justice League, Teen Titans Go!), character designer Phil Bourassa (Justice League: Throne of Atlantis), dialogue director Andrea Romano (Batman: The Dark Knight Returns), and some special guests. DC All-Access host Tiffany Smith will moderate the fun, including the awarding of a few exclusive prizes. Inspired by the storyline from the bestselling graphic novel, Batman: Court of Owls, Batman vs. Robin arrives April 14 from Warner Bros. Home Entertainment on Blu-ray Combo Pack, DVD and Digital HD.

More Than Sidekicks
Sunday April 5, 2015 1:00pm - 2:00pm
Room 300AB
Superheroes may get the glory, but it's their "sidekicks" that do all the real heavy lifting...and steal your heart. Join the definitive voice of Robin, Loren Lester (Batman: The Animated Series), Eisner Award-winning writer J.M. DeMatteis, Warner Archive Collection podcasters D. W. Ferranti and Matthew Patterson, and a myriad of special guests for an engaging look at some of the most endearing sidekicks to grace popular DC-based TV series; from Burt Ward in the 1966 Batman series and Legends of the Superheroes TV special and the early TV cartoon incarnations of Teen Titans and Batman & Robin to modern high-def presentations of Young Justice, Batman: The Brave and the Bold, Beware the Batman, and the popular Teen Titans Go!.