"Love is the only religion."—Avatar Meher Baba 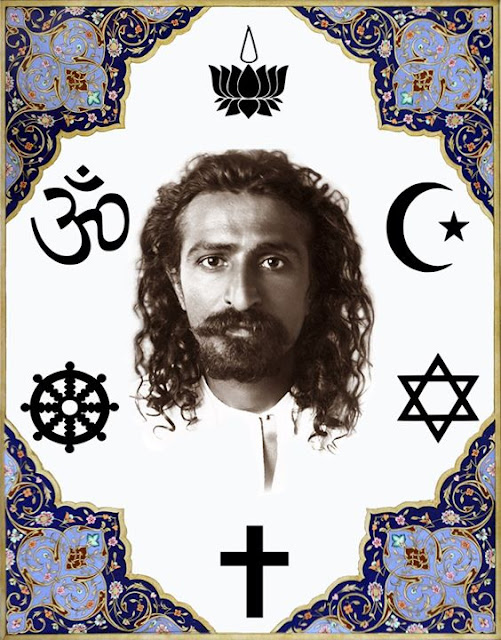 Happy Amartithi to my Baba family around the world.
Posted by J.M. DeMatteis at 10:35 AM 2 comments

IF DOCTOR WHO SAYS IT, IT MUST BE TRUE

I really needed this. Maybe you do, too.

There's a new Justice League Dark animated movie out from Warner Home Video.  I co-wrote the story and the screenplay is by Ernie Altbacker.  From the clips I've seen, it's a good one.  (I'll see the whole thing at the premiere next week in New York City.)  If you've enjoyed the other DC animated features and you've got a taste for the supernatural corners of the DCU, I think you're really going to enjoy this one. 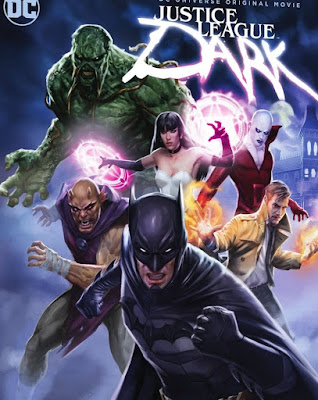 2017 is the 30th anniversary year for both Justice League International and Kraven's Last Hunt. As a way to kick off the celebrations, I offer two videos from a few years back. The first is from an Canadian documentary series called Ink: Alter Egos Exposed. The embedded episode is called "Villains" and it concludes with a discussion of KLH, where I talk about the story and how it evolved.

The second video is part of a documentary called Out of Print.  It's a short, but informative, chat about JLI.

So break out the cake, pop the champagne and let's get those anniversary parties started!
Posted by J.M. DeMatteis at 9:19 AM 47 comments 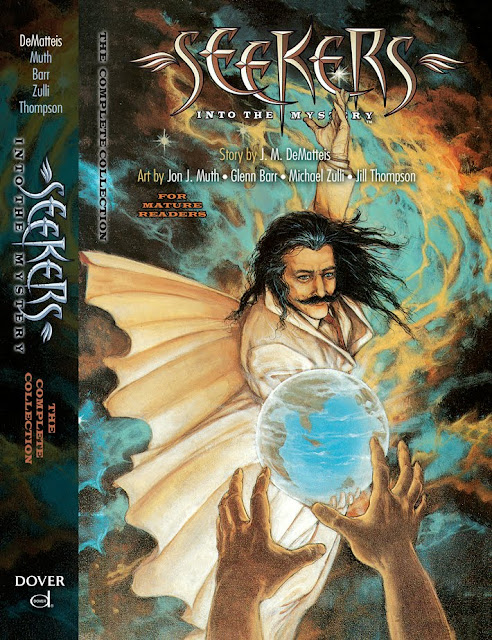