TO INFINITY AND BEYOND! 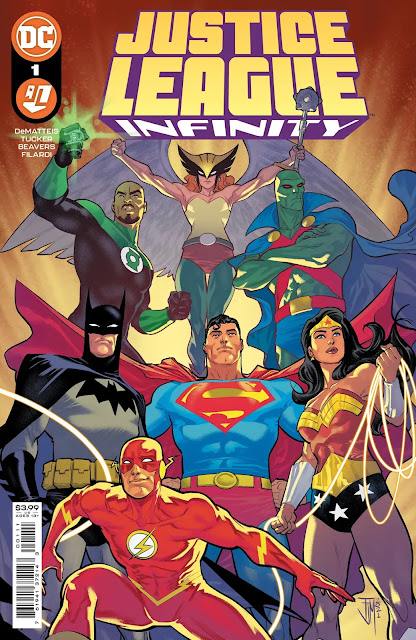 Although I'd dabbled in animation in the 1980s and 1990s, it wasn't until I started writing for the Justice League Unlimited TV series that I fell in love with the form.  JLU was the gig that really launched my animation career—I wrote seven episodes, including the adaptation of Alan Moore's "For The Man Who Has Everything"—and what a great launching pad it was.  The vision of the League that sprang from the creative minds of Bruce Timm, James Tucker, Stan Berkowtiz, Dwayne McDuffie and company was both a perfect distillation of the best elements from the comics and a fresh new take on these legendary characters.

As time has passed, the show has become a classic—every day I see fans on Twitter clamoring for its return—which is why I'm happy to say that JLU is back.

But not as a TV show.

James Tucker (producer of JLU, Batman: The Brave and the Bold, Legion of Superheroes and many more) and I will be co-writing a new series for DC Comics called Justice League Infinity, which picks up where the TV series left off.  Why Infinity?  Because our story is big—and takes our characters across the multiverse in search of...

Well, I don't want to give anything away.  But I will say that the art—by penciler/inker Ethen Beavers and colorist Nick Filardi—is extraordinary (see the pages below) and we're all thrilled to be working with this iconic cast, reviving and renewing the JLU universe.

The first digital issue of Justice League Infinity will be released in May, while the print version will hit comics shops in July.  Come join us on what we hope will be a memorable voyage across the DC multiverse, in the company of some old and dear friends. 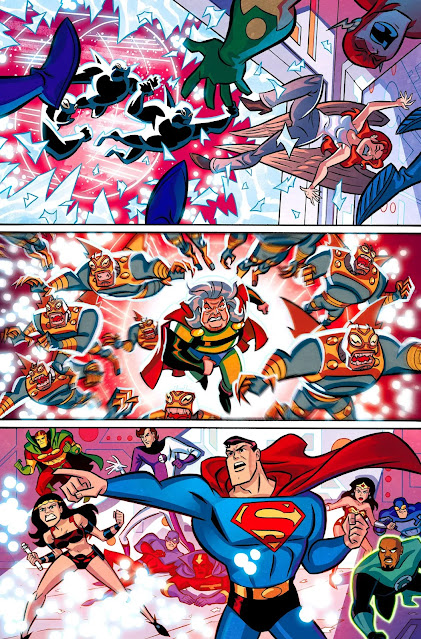 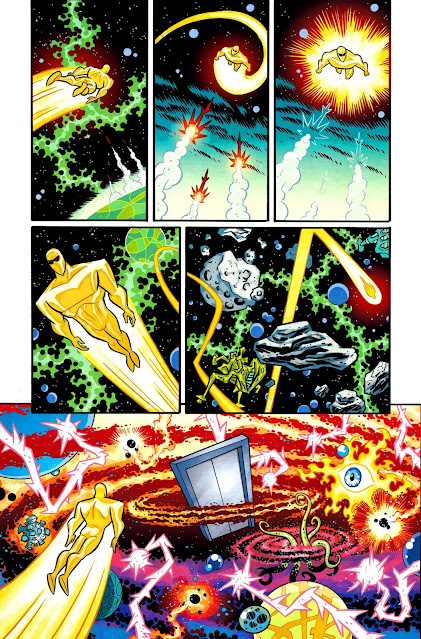 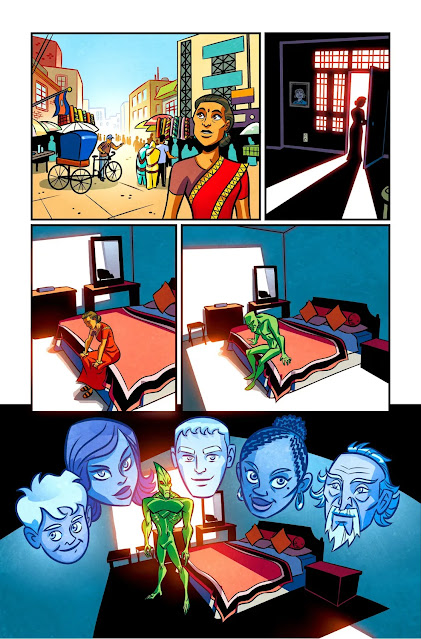