A KICK IN THE PANTS

There's a big announcement coming soon about my first ever Kickstarter projects.  Yes, I said projects—plural.  And they're all coming to you through the courtesy of the fine folks at Spellbound Comics.  (Their just-launched Facebook group is here and the Spellbound website will be live in a few days!)

Below is a teaser image for the first of our books—courtesy of the brilliant Shawn McManus (who, among his many other accomplishments, illustrated my two year run on Dr. Fate back in the day).  More to come!  Watch this space! 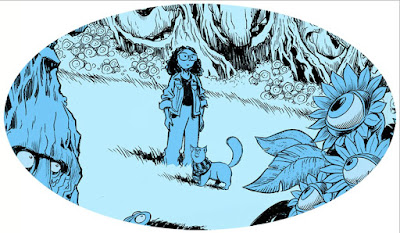 Update:  And here's a teaser image for our other Kickstarter book (remember, I said projects, plural), with art by Ben Reilly's brilliant David Baldeon. Stay tuned! 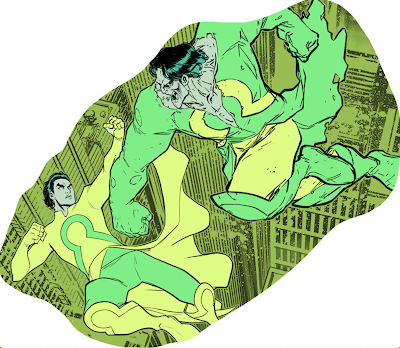 Our Kickstarter campaign launches in October! 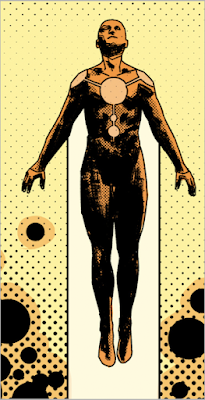 Saturday Update:  Did you think we were done?  Wrong!  There's a fourth and final project coming—and here's a teaser image by the legendary Tom Mandrake.

That's four new series crowdfunding in October, through the courtesy of Spellbound Comics and Kickstarter! 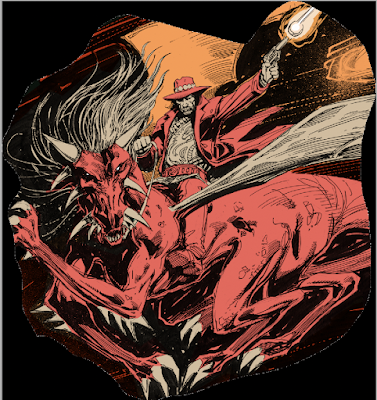