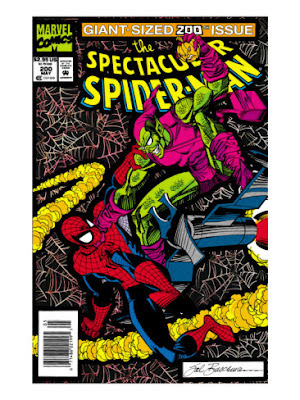 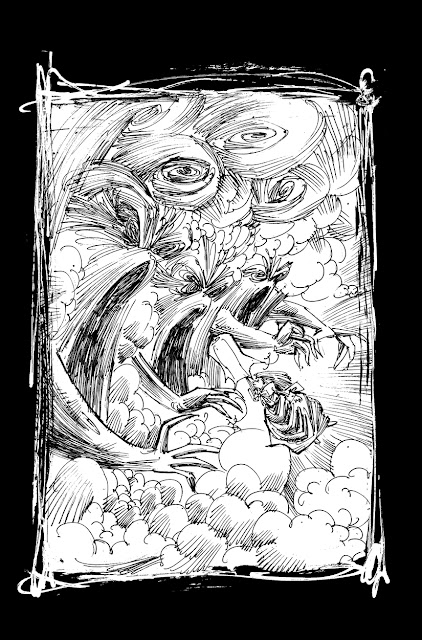 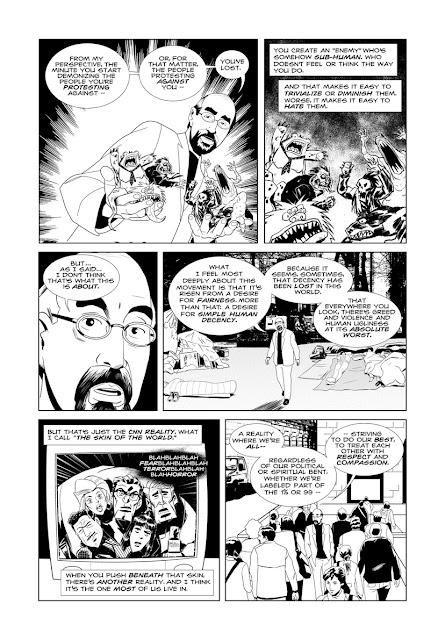 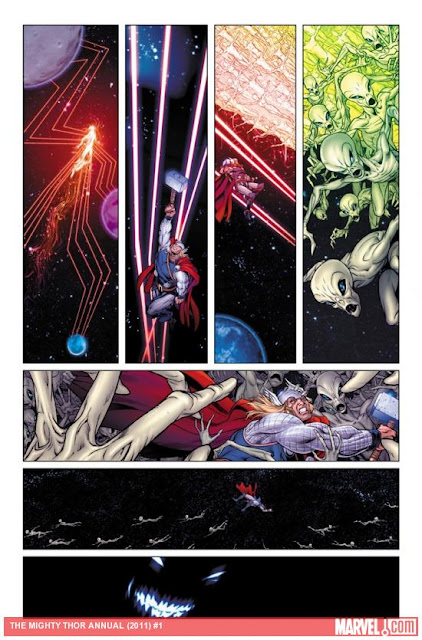 A LEAGUE OF ONE

If you're a fan of comics and animation—and if you're visiting Creation Point there's an extremely good chance you are—then you owe it to yourself to watch this video:  a tribute to the late, and sorely-missed, Dwayne McDuffie.  I worked with Dwayne on a number of occasions, shared mutual friends and the occasional meal, but there was so much about him that I didn't know.  In A League of One the people who knew Dwayne best illuminate the life of this extraordinary man.  I found it both enlightening and moving.

Just yesterday I was talking to somebody about art that peels back reality to reveal the transcendent wonder beneath the skin of the world.  This morning I came across a video that beautifully illustrates the point.  Take a few minutes and watch:  a little awe is good for the soul.