I had a deep-dive conversation with the Never Gets Old podcast—talking about comics (of course!), as well as learning disabilities, the need for compassion, the creative process, and other things.Enjoy!

My novella The Excavator—with illustrations by the brilliant Vassilis Gogtzilas—is on sale today. You can learn more at the Neotext site or order directly from Amazon.
You can also read a sample here.

Very excited about sharing this story with all of you. Hope you enjoy it! 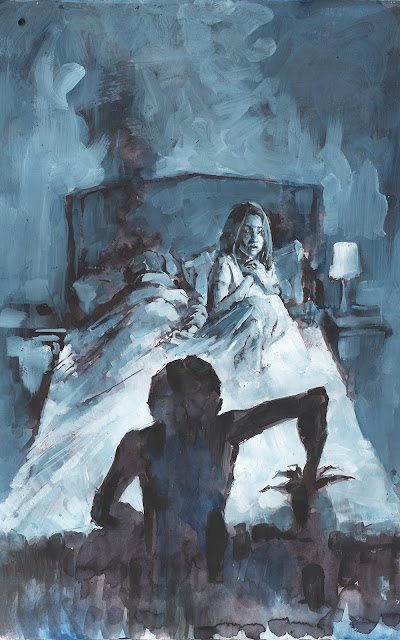 I am, as anyone who follows this blog knows, a hard core John Lennon fan: He remains my one true rock and roll hero. But the truth is, preferring John to Paul is like preferring breathing to the beating of my heart. Both are necessary to my existence.

Paul McCartney's music has brought me joy, comfort, and inspiration since I first laid eyes on the Beatles in the fifth grade, when they exploded across America's TV screens on The Ed Sullivan Show. There are a handful of other artists whose work has impacted me as much as Paul's, but none that have impacted me more.
My favorite Paul solo albums?  McCartney, Band on the Run, Tug of War, Flowers in the Dirt, and Memory Almost Full.
Favorite solo songs? In chronological order:

20. Medley from Memory Almost Full ("Vintage Clothes/That Was Me/ Feet in the Clouds/House of Wax/The End of the End")

If I had to pick one as my absolute favorite solo McCartney song, it would be the gorgeous, haunting "Waterfalls," which you can hear (and see!) in the video below.  (And how is it Paul looks younger there than he did during the Beatles years?)

The final issue of Ben Reilly: Spider-Man—wrapping up our four part exploration of Ben's life and psyche—is on sale one week from today.  It's been a genuine pleasure immersing myself in this unique, unforgettable character again—and doing it in the fine company of David Baldeon, Israel Silva, Joe Caramagna, and Danny Khazem.

Hope you've all enjoyed the ride.  And here's to the possibility of more untold tales of Spider-Man in the future! 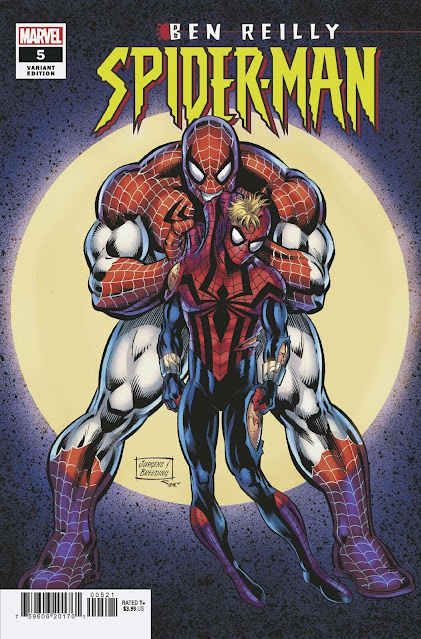 I had an interesting conversation with Scott Larson of the Visitations podcast, discussing Spider-Man, the creative process, death, duality, and...Jack Benny?
Posted by J.M. DeMatteis at 9:41 AM 0 comments 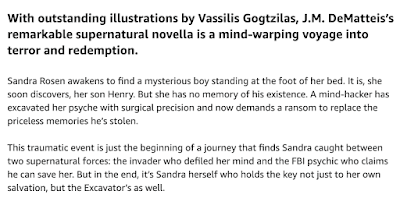 And you can preorder it right here.
Posted by J.M. DeMatteis at 9:04 AM 0 comments