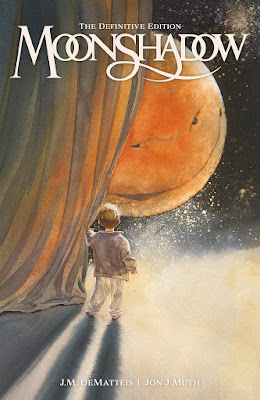 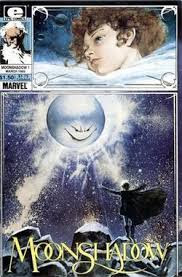 The collected edition of Impossible Incorporated is on sale today.  A friend described this as "Fantastic Four meets Doctor Who meets Doc Savage"—and I'll take that as a huge compliment.  I hope you'll join seventeen year old girl genius Number Horowitz and her team as they journey through time, space, dimensions—and the depths of the human heart.

Here's hoping the great Mike Cavallaro and I get to tell many more tales of Number and Company in the future. 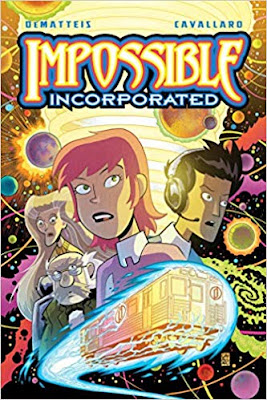 This past weekend was the Richmond, Virginia GalaxyCon and I had a very nice time meeting the fans and hanging out with fellow pros like Jim Salicrup, Mark Bagley and, of course, The Great Giffen (among many others).  Some photos and video below.  (You can find more videos over at my Youtube Channel.)

In the photos below:  The "Writing For Comics" panel with Gary Cohn and Jim Salicrup, the "Spiderverse" panel with Robbi Rodriguez, Mark Bagley and Salicrup, and the Giffen-DeMatteis panel with...whatsisname. 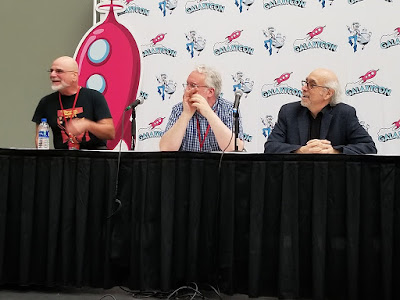 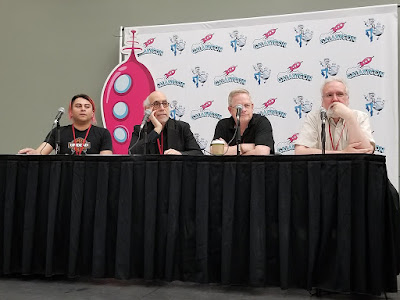 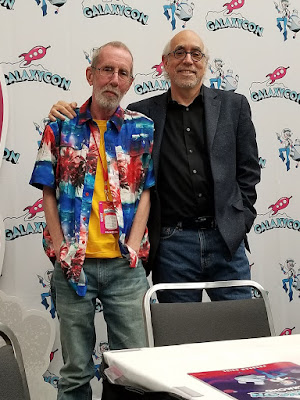