Had a really wonderful conversation with Kraig Rasmussen of the Storycraft Podcast: one of the most interesting interviews I've ever done—covering the art of writing, and of life, from a variety of illuminating angles.  Click here if you'd like to give it a listen. 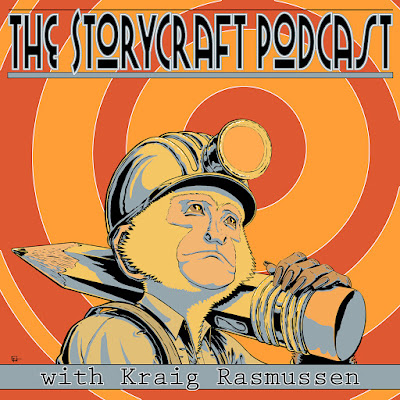 A lengthy interview, which was conducted at Houston's Comicpalooza convention back in 2015, just made its way online.  I'd forgotten all about it, so it was like having a piece of the past magically reappear.  You can listen to it right here.

I'll be back at Comicpalooza in May.  It's a great convention and I'm looking forward to it. 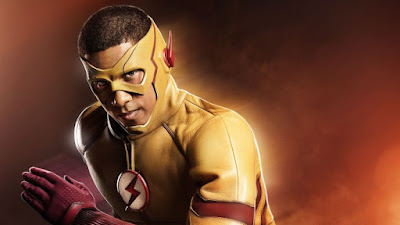 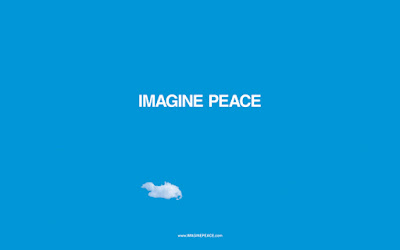 At the end of this month, I'll be appearing at the East Coast Comic Con where, along with signing comics and meeting fans, I'll be taking part in two very special panels.

For the first—celebrating 30 years of Justice League International—I'll be joined by those Kings of Comedy, those Monarchs of Mirth, Keith Giffen and Kevin Maguire.

For the second, celebrating the 30th birthday of Kraven's Last Hunt (my, how our little boy has grown), I'll be joined by one of the greatest superhero artists in the history of comics, Mike Zeck, inker extraordinaire Bob McLeod and editor, and all-around swell guy, Jim Salicrup.

It's going to be a great weekend and I hope to see some of you there.
Posted by J.M. DeMatteis at 1:00 PM 29 comments