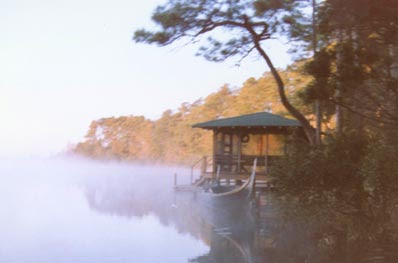 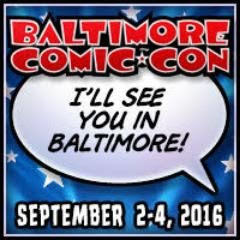 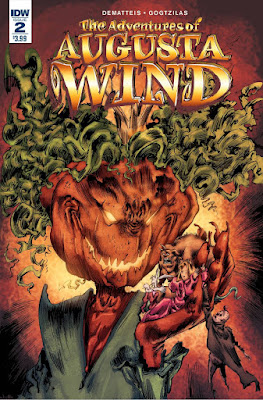 Looks like a busy, and gratifying, summer ahead.  Hope you all have a great one.
Posted by J.M. DeMatteis at 7:28 PM 2 comments