Be safe, have fun, eat too much candy, ride a horse, catch an outlaw, kiss a ghost, dance with a mummy and then eat some more candy! 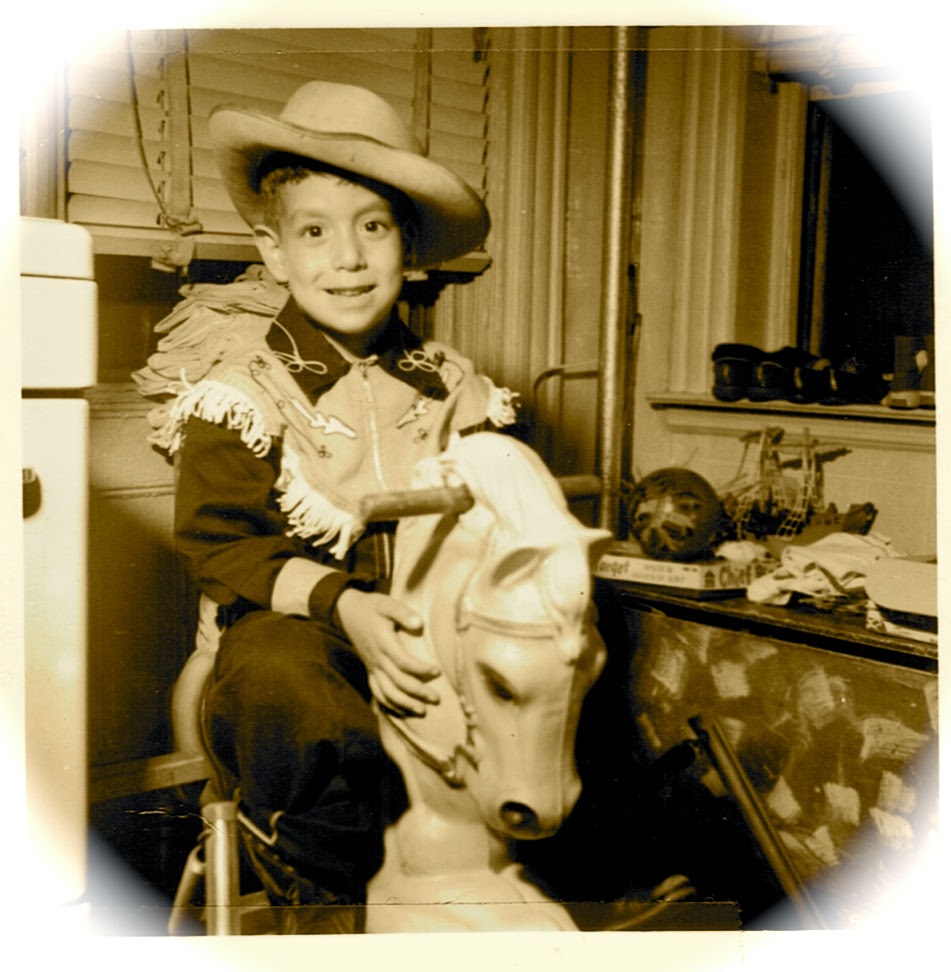 I was fourteen years old when I attended my first rock and roll concert, journeying, with my best friend Bob Izzo, from the wilds of Brooklyn into The City (which is what we called Manhattan:  no other name was needed), making our way up from the subway, out onto the streets and straight for the mammoth New York citadel called Madison Square Garden.  There were other bands on the bill that November night, but we were there to see three men whose music had set our souls on fire:  Jack Bruce, Ginger Baker and Eric Clapton, collectively known as Cream (not the Cream, as many people mistakenly called them).  In 1968, Bruce, Baker and Clapton weren’t quite the gods that the Beatles were—who was?—but they were close, and seeing them live, on their farewell tour, was a thrill I haven’t forgotten.

My Teenage Self was enthralled by the long solos—Baker’s drum solo on “Toad” went on for something like twenty minutes—but, to be honest, if I had to sit through those lengthy jams now, I think I’d jump out the nearest window.  All these years later, it’s the songs—brought to life by three of the finest musicians of the era—that endure.  Jack Bruce (usually joined by lyricist Pete Brown) was Cream’s primary songwriter and his unique and soulful voice gave life to many of those memorable tracks.  Bruce was also as inventive, and exuberant, a bass player as rock has ever seen.

Jack Bruce died yesterday and a piece of rock and roll history died with him.  Let’s celebrate the man by listening to some his finest music:  first Cream’s classic album, Disraeli Gears…

…and then Jack’s first solo album, an underrated gem called Songs For a Tailor.

Heartfelt condolences to Jack Bruce’s family and friends—and heartfelt thanks for the amazing body of work.

I'll be heading into New York City this week to participate in Marvel's 75th Anniversary celebration at the New York Comic Con.  For those of you who'll be attending, my schedule is below.