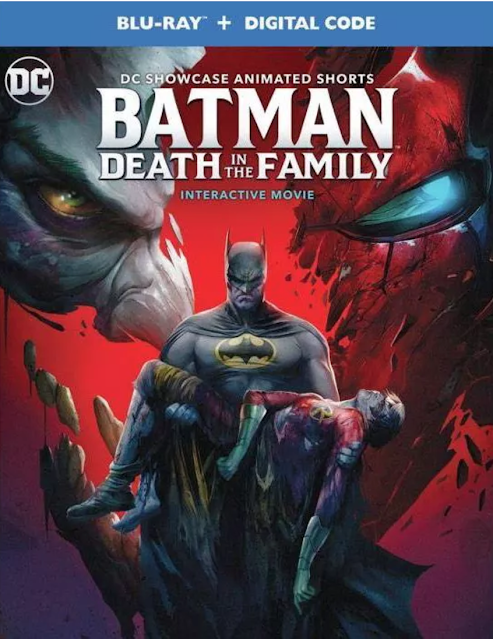 I've been doing my Imagination 101 writing workshops for some years now and I'm very excited to finally be bringing it online this November.  It's two weekends, ten hours, of exploring the worlds of imagination, from the practical to the metaphysical.  Hop over to my workshops page for more info and to register! 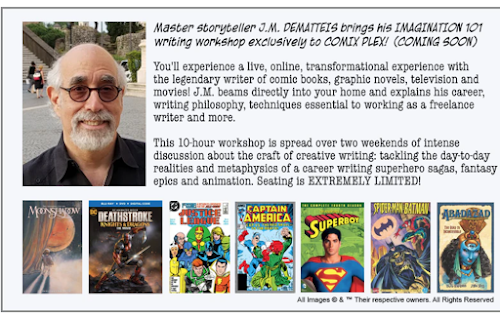 Star Trek warped onto our television screens for the first time 54 years ago today.This is the speech that defines it all:  written by Trek creator Gene Roddenberry, delivered with passion and power by the great William Shatner.Live long and prosper!
Posted by J.M. DeMatteis at 9:18 AM 4 comments