Next weekend is the Raleigh Supercon and I’ll be there all three days, at Booth SG4, talking to the fans, signing books, tap dancing and singing opera (well, I lied about those last two).  I’ve also got three panels that I’m very much looking forward to, especially the two with someone named Keith Giffen.  I’ve never met the guy, but I hear he’s an interesting fellow.

Saturday
Justice League to Scooby Apocalypse: The Giffen-DeMatteis Q & A
Noon Room 305A

Hope to see you there!

"When the Word of my love breaks out of its silence and speaks in your hearts, telling you who I really am, you will know that that is the Real Word you have been always longing to hear."
Avatar Meher Baba

Just discovered that I haven't been receiving email notifications about comments for quite some time, so if you've posted a comment to the blog and haven't received a reply, it's because I wasn't aware of the comment.

I'm going to dig in and try to find and answer as many comments as I can in the coming week.  Please be patient and accept my apologies.  I love interacting with the folks that post here and do my best to answer every comment posted. 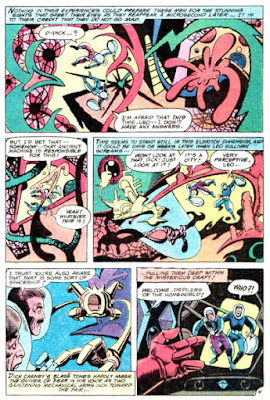 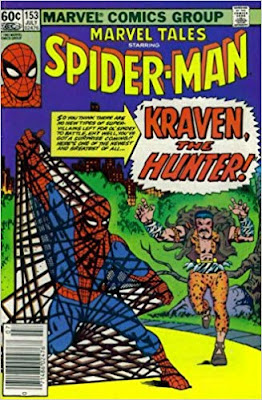 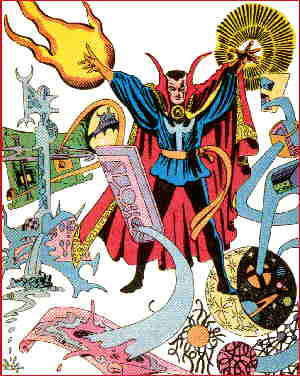 When I think of July Fourth I think of James Cagney, dancing like a manic marionette in this 1942 classic.  Watched it every year when I was a kid and it never gets old.