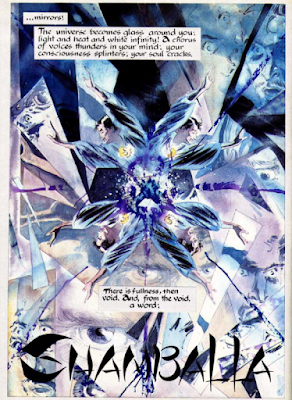 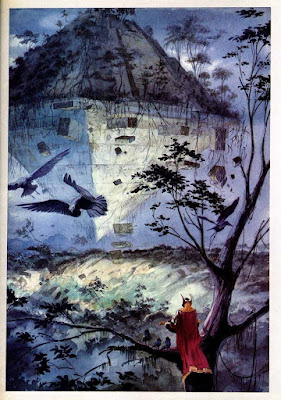 Friday kicks off GalaxyCon in Richmond, Virginia.  I'll be there all three days and doing  a panel each day.

If you're attending, stop by my table and say hello.

Looking forward to a fun weekend!

I chat with the fine folks at The Amazing Spider-Talk podcast about...well, Spider-Man.  Specifically the tortured relationship between Peter Parker and Harry Osborn.  Enjoy!