Here's an interview I did with the Just Us Nerds podcast.  The sound gets a little wonky in places, but most of it is pretty clear.  Enjoy!

Today's the birthday of one of the comic book world's greatest writers, the late Steve Gerber. Here's a short tribute I wrote a few years back. 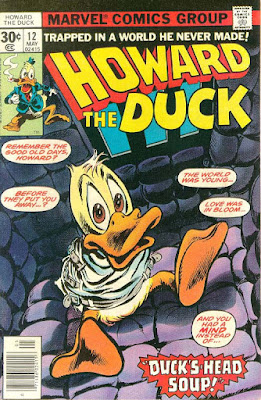 ***
Steve Gerber was a mold-breaker. He had an individual voice at a time when many of Marvel’s writers—even the very best of them—were burying their individuality beneath a layer of Stan Lee-isms. He stepped into the Marvel Universe, looked around at the towering structures that Lee, Jack Kirby and Steve Ditko had erected, bowed in deference to their collective genius, and then started kicking those towers down with ferocious glee. His work on Defenders (where he injected a Monty Pythonesque lunacy into the superhero genre), Howard The Duck (the first overground underground comic book) and Man-Thing (his most impassioned, and compassionate, writing) ranks among the best work of the 1970’s. Hell, it ranks among the best mainstream comics work by anybody ever.
I wouldn't be the writer I am today if I'd never encountered Steve Gerber's work. Every Gerber story I read—the ones that soared and the ones that went down in flames—was evidence that mainstream comics could be so much more than I’d ever imagined. That there was no creative door that couldn’t be kicked in, no creative wall that couldn’t be torn down. 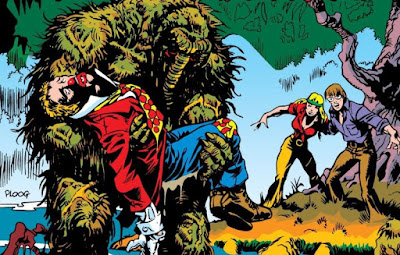 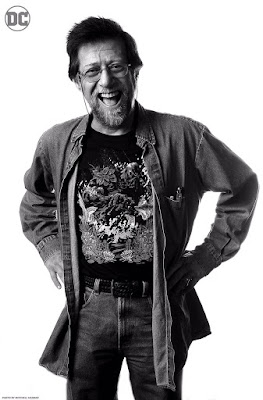