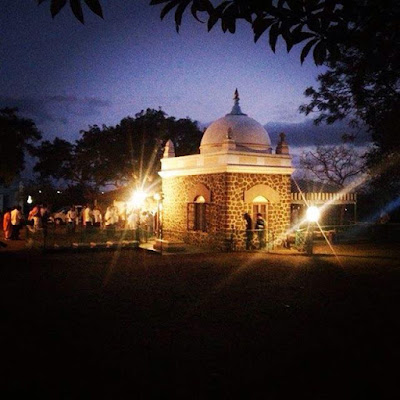 "When the Word of my love breaks out of its silence and speaks in your heart, telling you who I really am, you will know that that is the Real Word you have always been longing to hear."
Avatar Meher Baba

Happy Amartithi to my Meher Baba family around the world.
Posted by J.M. DeMatteis at 3:56 PM 0 comments 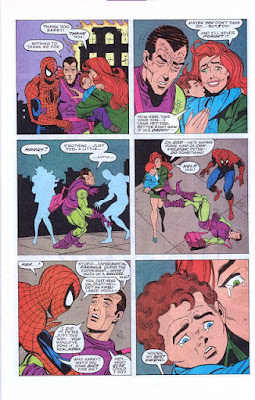 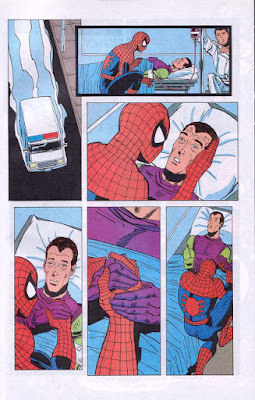 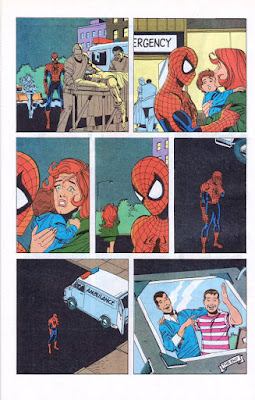 My latest animated project, Deathstroke: Knights & Dragons, started streaming yesterday on CW Seed and you can watch it, free, right here. This is Part One and the conclusion will arrive later in the year. That will be followed by the DVD/Blu-ray/streaming release of the full-length Knights & Dragons movie, which will include fifteen or so extra minutes of story.  But, for now, I hope you enjoy this animated translation of the classic Marv Wolfman-George Perez character. 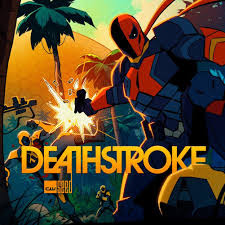