Back from a short, exhausting—and very gratifying—two days at WonderCon, where we premiered the first five episodes of Constantine: City of Demons. Thanks to Team Constantine, and all the fans, for a memorable experience.
You can watch the first five episodes on CW Seed right here. But this is just the beginning: There are seven more episodes to come (and a DVD release with twenty more minutes of story).
Below are some photos of the panel I did with Matt Ryan and the CW Seed's Peter Girardi (I should have more later in the week) and the first of several video interviews.  Enjoy! 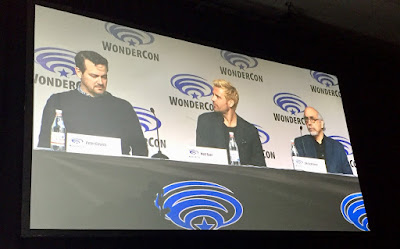 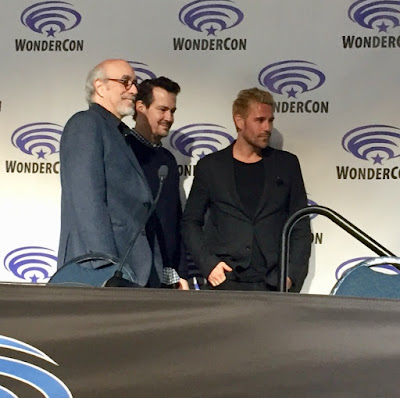 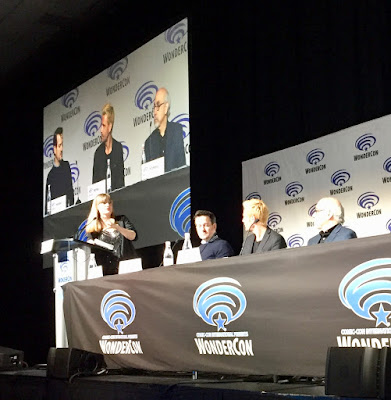 The Constantine animated series—Constantine: City of Demons—is coming soon: March 24th on CW Seed! I'll be at WonderCon next weekend for the Constantine panel along with Warner Brothers Animation's Peter Girardi and Constantine himself, Matt Ryan, to debut the first few episodes. If you're at the convention, come to the panel (Saturday morning at 10 in Room 200A) and join us as we discuss All Things Constantine.  If not, I hope you check us out on CW Seed. 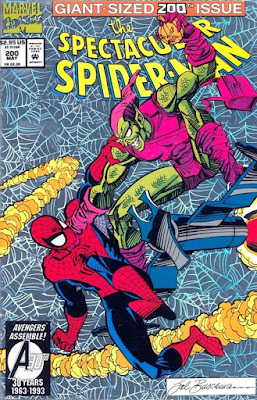 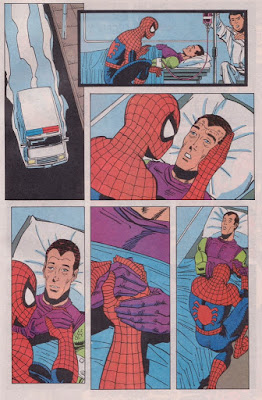 Artist J.H. Williams III has put together an anthology comic book to benefit the survivors of the October, 2017 Las Vegas shooting.  I'm very grateful to be a part of this project, along with so many incredible writers and artists. My contribution, called "Remember," is illustrated by my friend, and frequent collaborator, Mike Cavallaro.
WHERE WE LIVE is now in the PREVIEWSWORLD May 2018 Catalog. Diamond Order Number MAR180600. If you're interested in supporting the project, be sure and have your comic shop pre-order a copy for you.
You can read more about the project here. 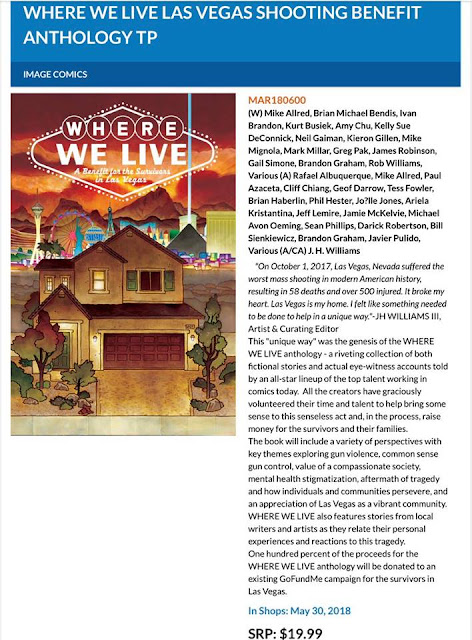