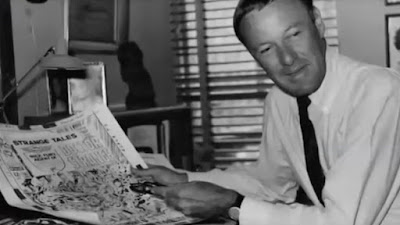 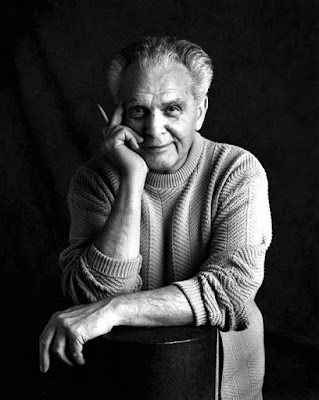 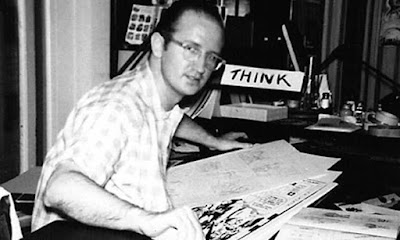 Here's a conversation I had with the Just Us Nerds podcast, discussing Constantine: City of Demons and other fun things.  Enjoy!

I have friends in the business who knew Stan Lee well and spent lots of time with him, but I only encountered him face to face on a couple of occasions.  In 1980, when I’d just started working for Marvel, Stan was still occasionally in the office.  One day I was making copies of some Gil Kane Conan art when Stan ambled up with some papers he needed to copy.  Like a loyal courtier I allowed the king to use the machine first—and I wouldn’t be surprised if I bowed as I humbly backed away!

Years later—I think it was 1997—when I was working with producer Chris Columbus and director Carlo Carlei on an early incarnation of the Daredevil movie, I came home to find a message from Stan, telling me, with great enthusiasm, that he’d read my treatment and thought it was the best filmic interpretation of a Marvel character he’d ever seen.  I was, as the British say, gobsmacked and quickly called him back.  I’d like to say I was more confident than I’d been all those years before, but I was still intimidated by this man I’d adored since I was twelve years old and barely grunted out my words of thanks.  But when I was in Los Angeles a few months later, I called Stan and he invited me to have lunch with him at the fabled Friar’s Club.  This time I was able to actually form coherent, reasonably intelligent sentences and we had a lovely meal.  But the whole time there was a star-struck kid in my head screaming:  "Holy crap!  It’s Stan Lee!  I’m having lunch with Stan Lee!!” 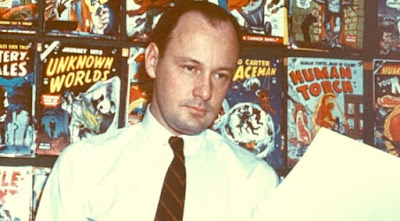 Stan Lee has died.  Even though it’s been clear, in recent years, that Stan was struggling, fading, the idea that he isn’t on the planet anymore is simply heartbreaking.

Contemporary comic book readers can’t possibly understand how different the 1960’s Marvel Comics were from everything else on the stands.  DC’s comics—for all their imagination and artistic flair—were pristine and sculpted, All-American and squeaky clean to the point of being nearly antiseptic:  no rough edges, no raw emotions, nothing messy at all.  If you looked at the Marvel books, especially in the early days of the line, it was all mess.  The covers said it all:  lurid colors.  Captions screaming for your attention.  Oversized word balloons with thick, black borders around them.  Artwork so primitive it was frightening.  The Marvel Universe was everything a kid in love with super-heroes and science-fiction could ever ask for.  It exploded my imagination—and I’ve been picking up the pieces ever since.

There’s been much debate, down through the decades, about the relative contributions of Stan (who was Marvel’s editor, art director, and head writer in that formative era) and his collaborators.  From my perspective, Stan’s contribution was incalculable.  Even if, hypothetically, Jack Kirby and Steve Ditko (both of whom were absolutely essential to the company’s success, it couldn’t have happened without those two visionary geniuses) plotted every single one of those stories on their own, Stan created the vibe and the mythos of Marvel Comics.  He did it with cocky cover copy and the warmth of the Bullpen Bulletins pages, the hilarious footnotes and scripts that managed to be absurdly pseudo-Shakespearean and yet utterly down to earth at the same time.  Most important were the absolutely relatable (especially to a boy on the verge of adolescence) characters, constructed of equal parts angst and humor and, most important, heart.  Stan put his passion into those pages.  They clearly mattered to him, and so they mattered to us, as well. 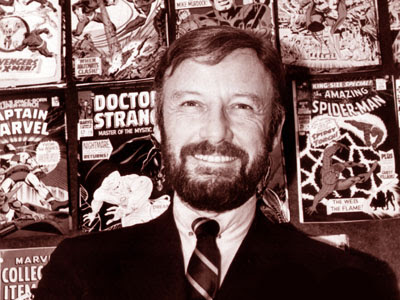 Thank you Stan, from the bottom of my heart, for all you’ve given us.  Excelsior! 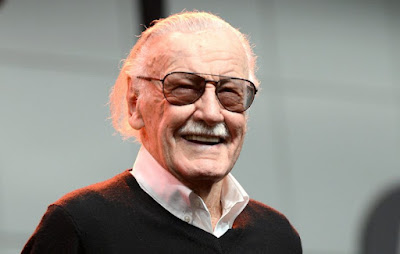 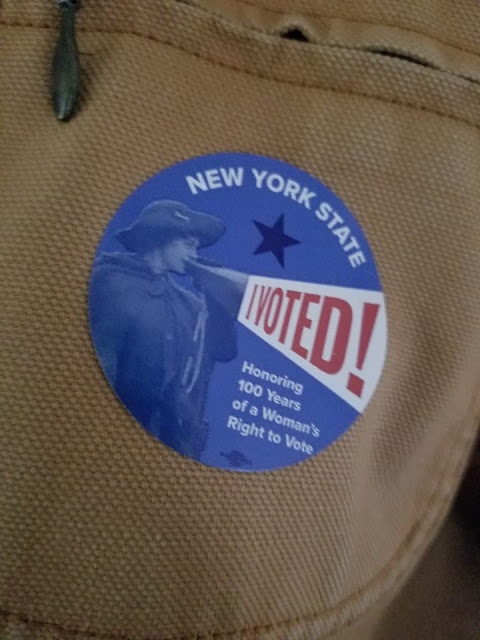