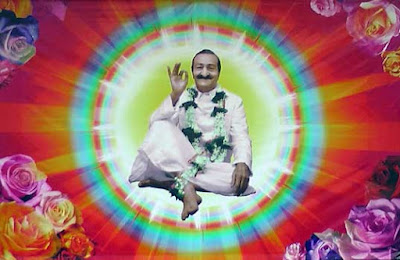 My spiritual master, Avatar Meher Baba, dropped His body on January 31, 1969. Every year on this date, thousands gather at Baba's Tomb-Shrine (also known as the Samadhi) on Meherabad Hill in India for a celebration—not just to remember Baba, but to experience His presence and His love.  The Amartithi (meaning "eternal date") festivities climax with fifteen minutes of silence outside the Samadhi, beginning at 12:15 in the afternoon, the exact time Avatar Meher Baba shed his physical form.

The one time I attended Amartithi, in January of 1990, I was lucky enough to spend those fifteen minutes just outside the Tomb, sitting on the ground with my head pressed against the cool stone.  The power of that silence, of Meher Baba within that silence, was so profound, so sacred and magical, that words could never capture it. It bypassed the mind and ran straight to the deeps of the soul.

It runs there still.

The other day I had a long conversation with John Siuntres for his wonderful Word Balloon podcast.  We covered Batman: Bad Blood, the new Augusta Wind series, Justice League 3001 and lots of other things.  It was, as always, a genuine pleasure talking with John.  Click here to listen.  Hope you enjoy it! 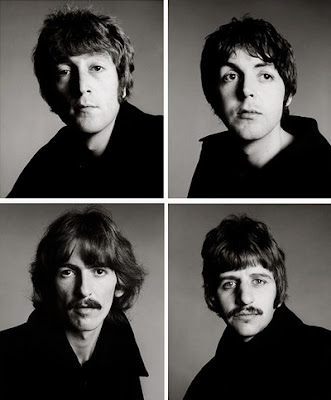 My latest animation project, Batman: Bad Blood—the sequel to last year's Batman vs. Robin—will be available for digital download this week (the 19th to be precise). The DVD will follow on February 2nd.  Here's a new clip to whet your appetite. Enjoy!

The movie was directed by Jay Olivia and once again stars Jason O'Mara as Batman, Stuart Allan as Robin and Sean Maher as Nightwing.  So ends today's shameless plug!
Posted by J.M. DeMatteis at 3:10 PM 88 comments