“The book that I shall make people read
is the book of the heart,
which holds the key
to the mystery of life.”
Avatar Meher Baba

Happy Amartithi to my Baba family around the world. 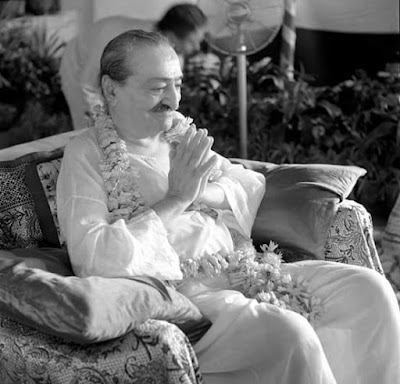 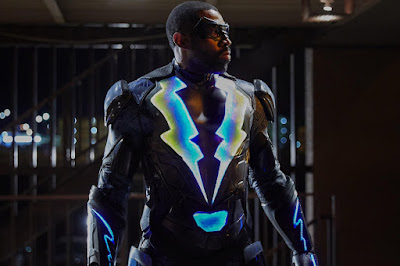 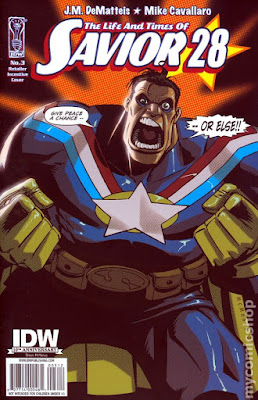