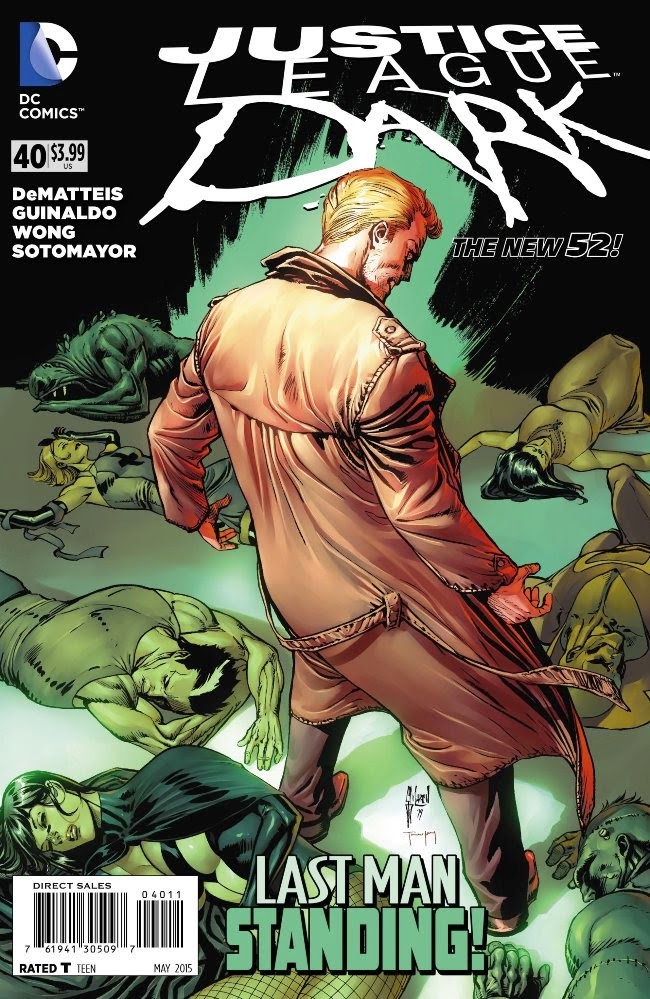 Today is William Shatner's 84th birthday.  (If you want to know why I love the guy, read this.)  With the recent passing of Leonard Nimoy, Shatner seems more of a national treasure than ever (well, considering he's Canadian, I guess he's an international treasure).

Captain Kirk has been a part of the pop cultural zeitgeist for nearly fifty years now, but, for me, Shatner's greatest performance, and most memorable character, is Boston Legal's Denny Crane.  But why do we have to choose?

And here's one of Captain Kirk's greatest moments:

One of these days I'll do a full-out Shatner Top Ten (which would undoubtedly include extraordinary performances in The Andersonville Trial, The Intruder and The Twilight Zone), but for now, let's end with Shatner and Ben Folds performing a fantastic track from their 2004 collaboration, Has Been:

For me, the original Star Trek is the science-fiction equivalent of the Beatles and William Shatner and Leonard Nimoy are the Lennon/McCartney of the franchise. (Does that Make DeForest Kelley the Enterprise's George Harrison?)  Leonard Nimoy's passing has reminded me just how much Trek has meant to me since I first encountered it (in glorious black and white.  We didn't make the jump to a color set for a few more years) during its original run and what an incredible impact it's had on so many lives.

Of course Nimoy was far more than a pointy-eared Vulcan.  He performed a wide variety of roles over the years:  I remember seeing him on Broadway, back in the 70's, playing Doctor Dysart in Equus and, more recently, being delighted by his appearances on Fringe as the mysterious William Bell.  Nimoy was also a poet, a photographer, a political activist, patron of the arts and, by most accounts, a man of heart and integrity.

The internet is filled with tributes but (for me, at least) there's nothing anyone can say that would be more heartfelt and eloquent than Doctor McCoy's words—written, I suspect, by the great Nicholas Meyer—at the end of Star Trek II:  The Wrath of Khan:  "He's not really dead as long as we remember him." 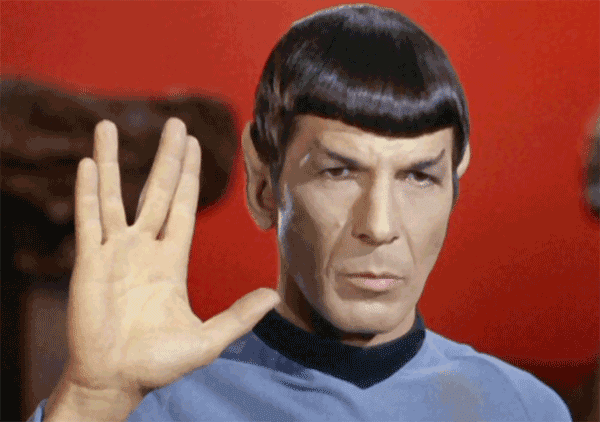