In honor of the annual Twilight Zone marathon on the SyFy Channel (which kicks off tonight at 11:30), I offer a list—first presented here back in 2011—of my ten favorite Zone episodes.  By the time I was done, I’d included sixteen episodes, but let’s all pretend it’s a top ten list.  It sounds better that way.

1)  “Time Enough At Last”
Written by Rod Serling.  As noted, the first episode I remember seeing—I think I was five or six—and one that’s never let me go.  Burgess Meredith is brilliant as the bookish Henry Bemis:  a man, abused by the world, who’s never happy unless he’s reading.  The ending is the most tragic, and unfair, in all the Zone; but what touched me as a child, and still does to this day, is Bemis’s love of literature and the strange charms of being the only person left alone in the world.  By becoming a professional writer—someone who spends a good part of his life alone with his own imagination—you could say I became a Henry Bemis myself. 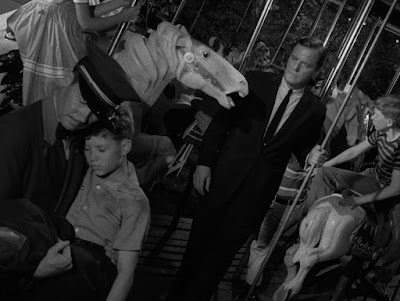 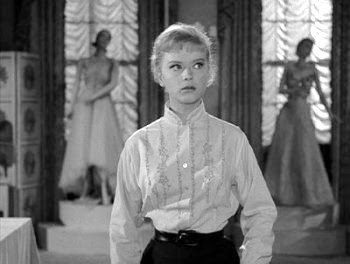 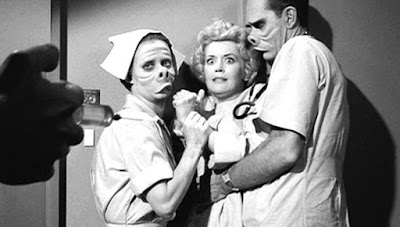 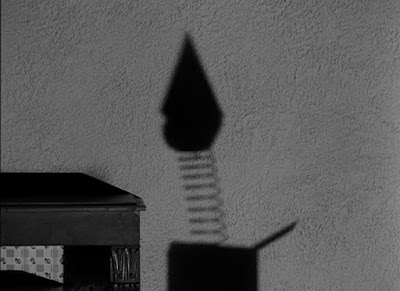 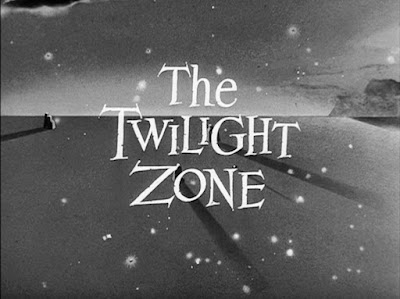