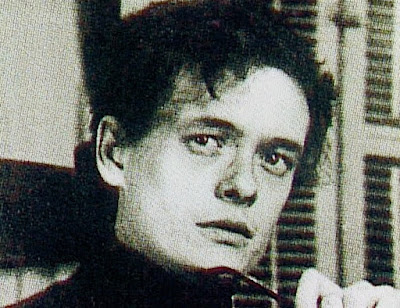 Denny O'Neil has passed away. A superb writer, masterful editor, and one of the smartest people in the business, Denny was also a truly good guy.

When I started in comics, there were certain editors who had my respect the instant I walked in the room, simply because of who they were, what they'd accomplished. Denny O'Neil was one of those editors. He was among the first editors I worked with at Marvel and, despite the fact that I was still very much a newbie, always treated me with respect, as an equal. (Even though I was far from that at the time!) How fortunate I was to learn from one of the very best. 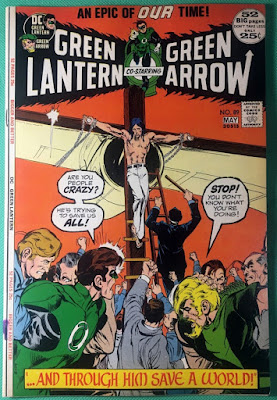 As a writer, Denny was sui generis (a Latin phrase that Denny actually introduced me to).  He had a unique voice, a singular perspective, that changed the way many of us thought about comics. (To pick one example: His run on the groundbreaking Green Lantern/Green Arrow series was revolutionary in both subject matter and style.)

Although I can't claim close friendship, I continued to work with Denny, on multiple projects, over the years (I even got to be his editor on a Flash Gordon anthology I put together for the short-lived Ardden Entertinment line), and I admired him both as a creative force, who had a massive impact on the world of comic books, and a human being. 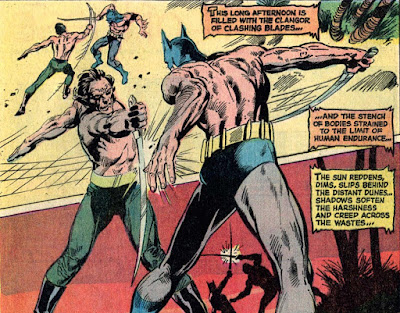 A tremendous loss.  Safe travels, Denny.
Posted by J.M. DeMatteis at 11:02 AM