COSMIC TURTLES AND OTHER THINGS 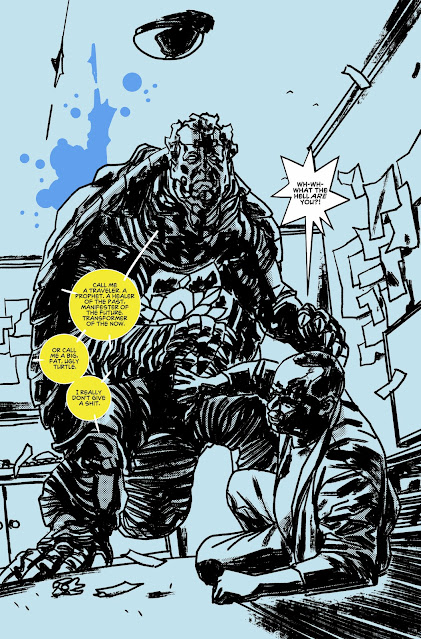 When a celestial being arrives from nowhere, the world isn't sure how to react. Is he friend? Foe? Savior? And why does unremarkable junior high school teacher Eric Small become so obsessed with the man they call Godsend? And why in the world does a turtle with a man's head (or is it a man with a turtle's body?) suddenly manifest in Eric's living room?

Godsend—with art by Matthew Dow Smith—is one of four new series launching in October from Spellbound Comics and Kickstarter! Head over to www.spellboundcomics.com to sign up for news and updates.

The DeMultiverse is coming! 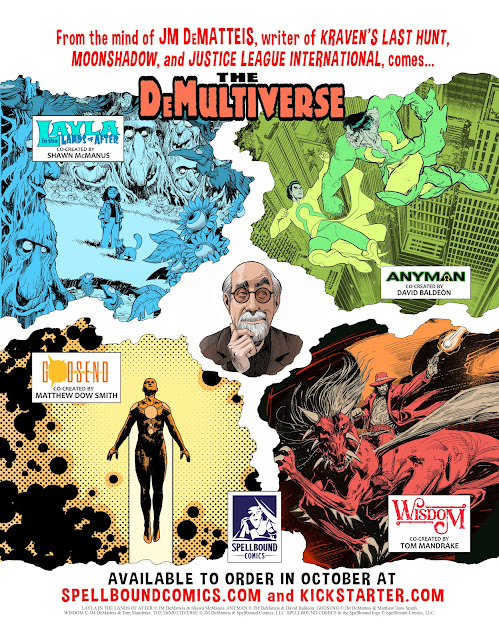